Posted by Lakewood at 3:38 PM No comments: Links to this post 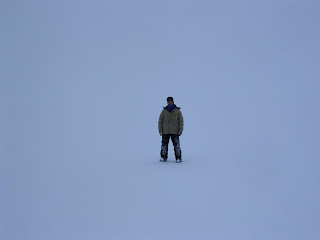 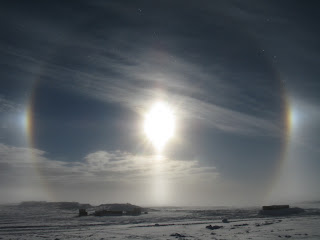 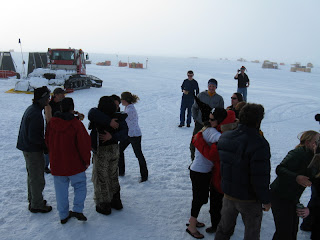 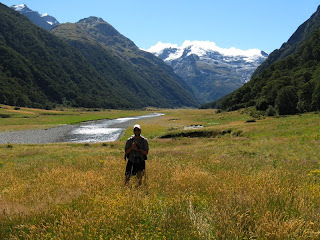 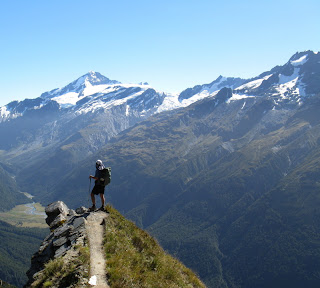 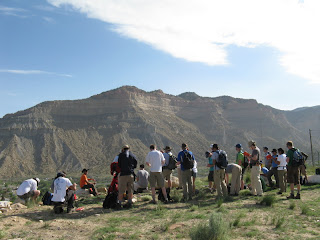 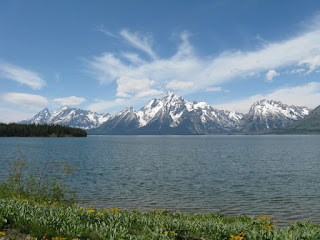 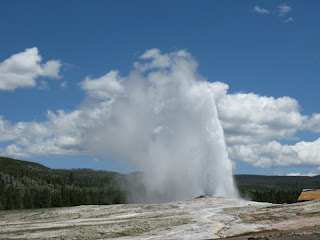 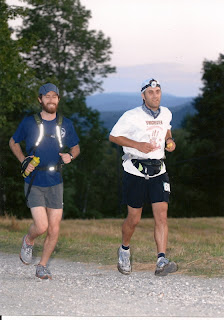 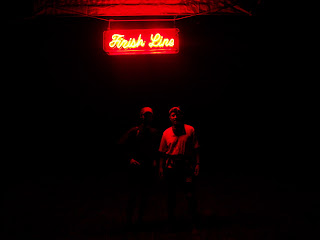 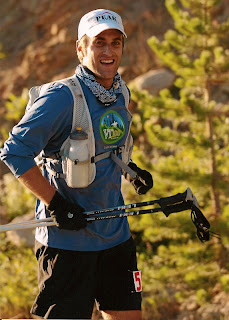 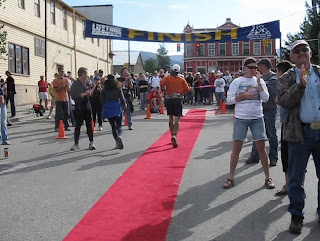 as far as 2010....well...a lot more is going to happen, and I can't wait. I have some ideas in my mind of what I would like to accomplish, but at this point, I'm just going to let some cards fall where they will and see what falls into place.
so a toast to a fun and exciting 2009, and a hopeful 2010! *clink*
-john
Posted by Lakewood at 1:52 PM No comments: Links to this post