Just a real quick post tonight.  Tomorrow I have the first of my officially "scheduled" 2012 races: The Hyner View Challenge 50k.  I have been debating on just how I want to approach this race post Barkley.  My recovery has been much slower than I would have liked.  I just recently found out that I have the option to drop down to the 25k race as late as check-in tomorrow, so will definitely be heading up there regardless.  My feet have been feeling infinitely better every day...but overall I still feel a bit lethargic.  Running the Barkley Marathons truly is a lot to ask of the human body.  I don't care WHO you are.  With the exception of maybe my first VT100 when I sustained some tendonitis in my foot, this is the longest post-race recovery I've experienced.

So...the short story is that I will head the 45 minutes up to the race tomorrow with my gear and be ready to run something.  Depending on how I feel and the weather (which is supposed to be crappy), I will either go ahead with the 50k or drop down to the 25k.  In all likelihood, I will not be racing very hard.  The course is surprisingly hilly, and has many 1200+ ft climbs over short distances.  I had actually considered doing some hill training on the course for Barkley a few months back, but opted to run the Black Forest Trail instead.  At any rate, wish me luck and I'll post a brief race report assuming I survive. 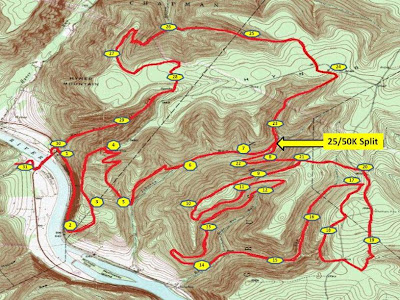 A map of the course

On a side note, I've had couple people who I hung around with at the Barkley, ask me about the breakfast I was eating every morning.  Ever since I hiked the PCT, I've had my "go-to" homemade muesli mix that I rely on to give me super energy before and during races.  I'm not sure the science behind it, but I know that whenever I eat this, I get a super boost throughout the day.  At Barkley, I ate this every morning for the week leading up to the race, and then several times during the race in between loops.  For milk, I used powdered whole milk that you can buy at Walmart (in the Hispanic food section) called "Nido".  It's great stuff.  Here's the quick and dirty: 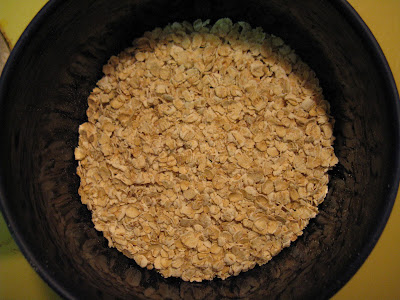 Rolled Oats - and lots of 'em 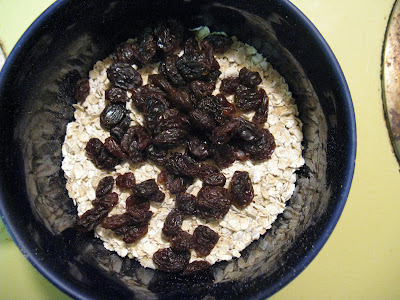 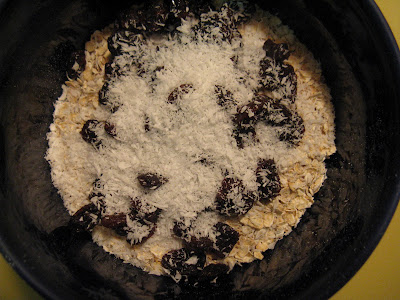 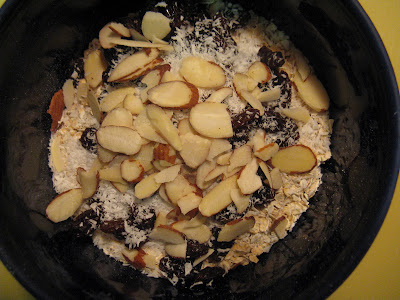 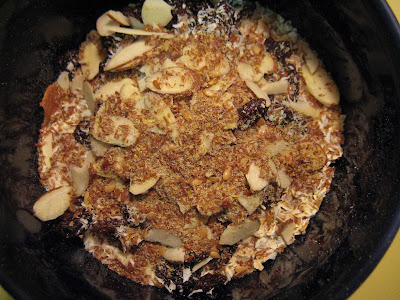 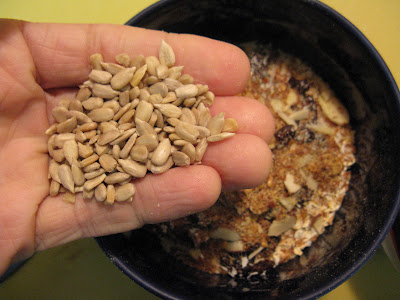 Some sunflower seeds (I didn't put them in this mix) 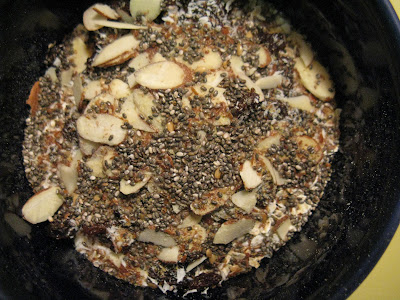 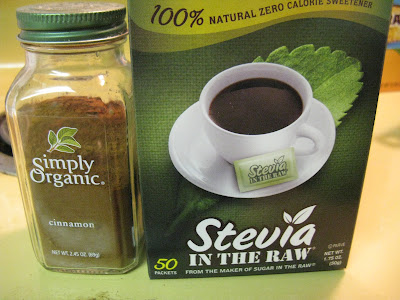 Some cinnamon and a packet of sweetener 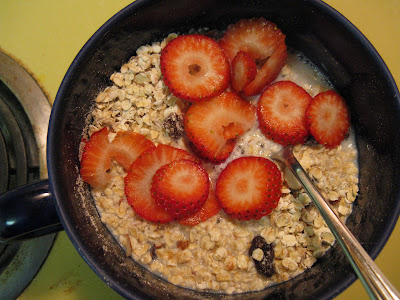 some fresh fruit if I have any

“What lies behind us and what lies before us are tiny matters compared to what lies within us.” - Emerson

Kudos, Lakewood! Enjoyed your scribbles leading up to the Hyner 50K Challenge. It looked like you chose wisely and had a terrific race. Well done! I'm looking forward to trying your muesli mix... thanks for sharing!