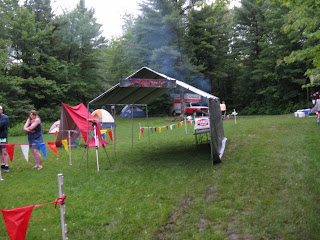 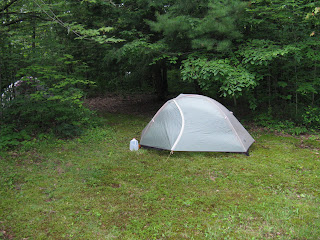 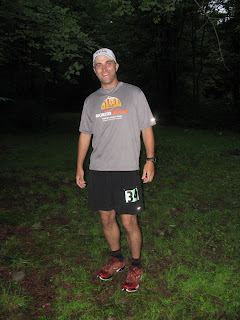 After the Race with 50 Miler Finisher Award 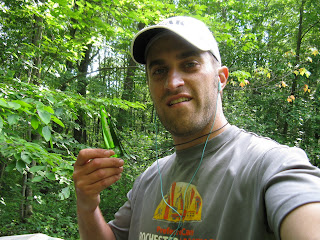 Congrats John!! What a fantastic accomplishment. Sure it would have been much faster had it been dry, but all that mud made the run even that much more of an adventure and challenge for you. If it was easy, you wouldn't be doing it. I'm very happy for you!!

Wow! Congrats on your new PR for a 50 miler! Simply unreal! I bet it was really tough to run in the mud, thankfully it wasnt raining!


I cant wait to hear about your first 100 miler and another PR in 2 weeks!!

Awesome, John - way to persevere for the longer haul when stopping at the 50K would have been so much easier. And even more amazing to get a PR out of it! Hope to see you back again next year. Chris Reynolds

thanks everyone! It really was a fun run. I'll do my best to be around next year for it as well, but it's hard to say for sure. Next summer should prove interesting.

Right now, all I can think about is how I'm going to take Vermont and kick the crap out of it (metaphorically that is)

Hey John. Great race, congrats! Amazing you went around again, I was so wiped out after two loops.
Recover well!
Sara
p.s. Derrick pointed out that my elbow is in one of your photos, ha. :)