Well, I wish I could say that we are quickly approaching 1200 meters with great momentum. Unfortunately this is not the case. For the past few days we've had several issues with drilling ice core. Some of them were simple mistakes, other mechanical problems with the drill. With that being said, we were still able to more or less "limp on" and obtain some ice. Last night though, we hit a major roadblock. At some point in the night, there was a major electrical failure with the drill and there have been no cores since about 11 pm. The drilling and handling staff here will be spending the day trying to get it repaired and working. What this means is that a lot of us will be working on other projects today, since there's no ice to log.

Yesterday Ken and a few others left on the flight, and we also got a few new people (including someone with A.T. thru-hiking connections!) During the afternoon yesterday, Anais and I spent a few hours digging down in the snow to find the borehole for the WDC05C ice core that was drilled a couple years ago as a test borehole for the main core (WDC06A). It was about 2 meters down, but we did find it. It felt like we were digging for a buried treasure. Just as we were about to quit, I hit something solid in the snow...and started hollering like a pirate!

Here are some pics: 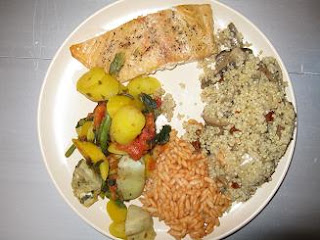 Zack leaving yesterday on the plane (fortunately his shirt remained) 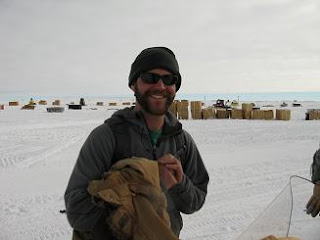 Ken and me, right before he left. 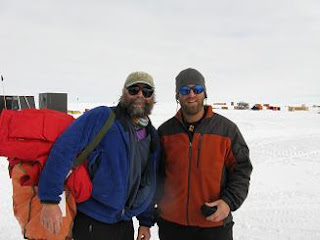 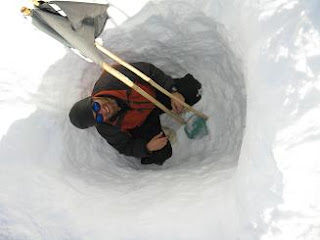 Me and Susanne loading up the snow melter a little high :-) 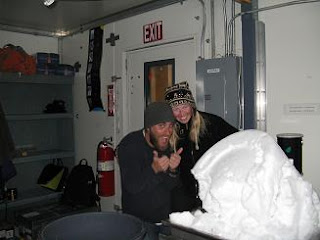 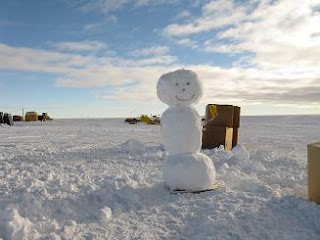