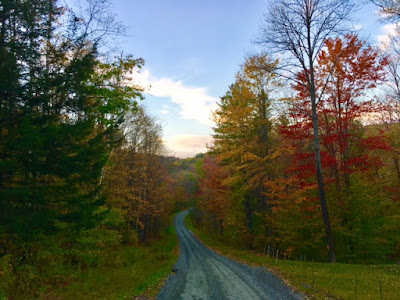 The end of the year is nigh upon us...which means not only are the days get shorter, and the temps getting colder, but the racing season is winding down.  Up here in New England we went from a hard Summer almost straight into Winter. I seem to recall a few short days of lovely leaves in there, and already there's snow on the ground.

Things have been fairly slow around these parts. Following my last-minute running at Western States, I took a very long-overdue break from running. I had a few late-Summer plans, but decided to postpone them all in favor of giving my body a break. I still ran occasionally, but nothing crazy. I also had a few "races" still on the schedule that I didn't want to miss, but in all cases, I treated them more as social gatherings and definitely did not RACE.

So as I settle in for the long, cold New England slumber, I look back at the last few months fondly, and start to mentally prepare myself for another early season of training starting after New Years. There's not a whole lot to talk about, but I kind of like it that way.

So what's on the schedule for next year? Well, that is still being debated. I definitely have a few new and exciting races on my radar...but for now all I'll say with certainty is that I plan to run the Boston Marathon in April. Other than that, we'll just have to wait and see how the various lotteries play out, and what my training looks like. I do have a few surprises in there though that I'm really excited about!

So sip those pumpkin spice flavored drinks...and enjoy your Thanksgiving holidays. Happy Turkey Trotting everyone and hike on, 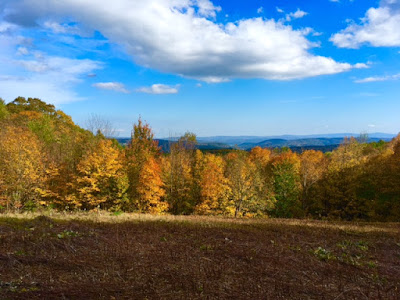 A hike along the AT in Vermont 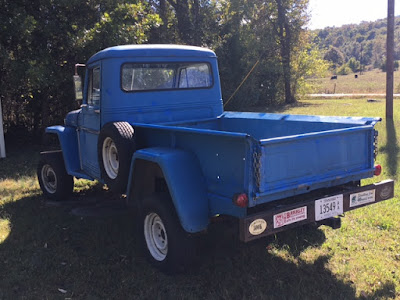 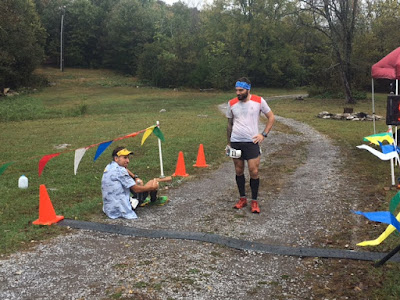 Guillaume and Harvey over 50 hours into the Backyard 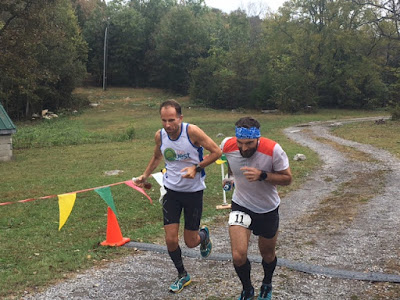 There they go again... 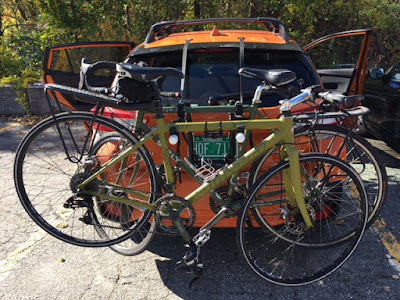 Out for a Fall ride in Southern New Hampshire 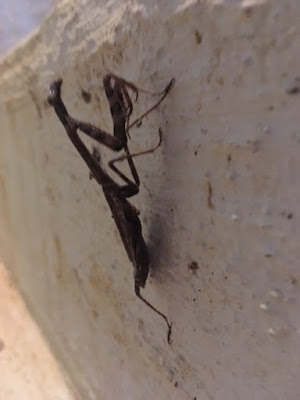 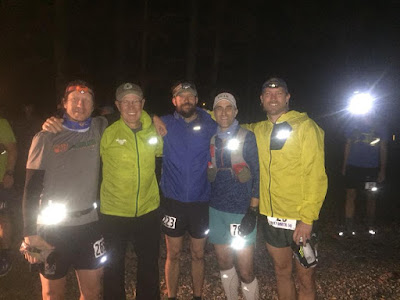 Another Mountain Masochist with my Barkley Friends
(JB, Hortie, Travis, Me, Traildog) 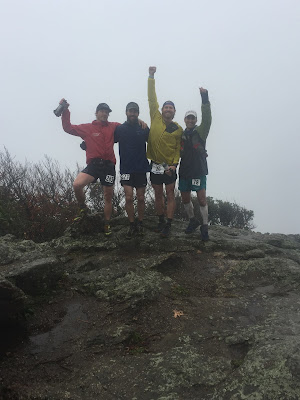 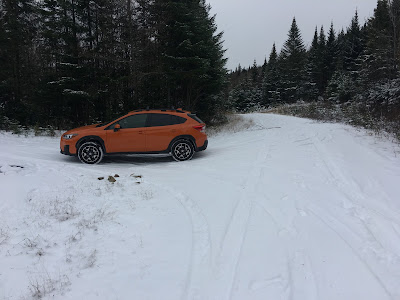 The snow is already here in VT
A great excuse to play in the new car... 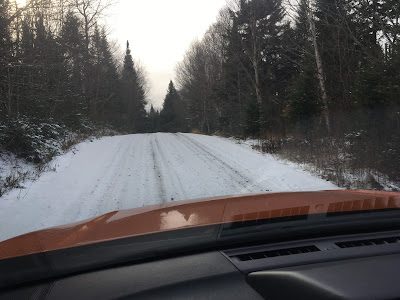 Time to crank the heat, and fire up the kettle