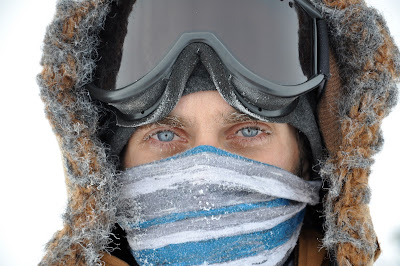 ...And another successful Antarctic season comes to an end; and an interesting season it was.  Participating in my first "double deployment" was a bit stressful, but a unique experience nonetheless.  I was very fortunate to have been given the opportunity to work out of Union Glacier earlier in the season, but the travel in between that experience and my latest at WAIS Divide was a bit grueling.  I don't know that I would want to do that again.

Without going into too much rambling about my 4th WAIS Divide field season, I will say that all in all it was another big success.  We achieved our final drilling depth of 3405 meters, the replicate coring was being fine-tuned as I left, all side projects were completed, and there were no major "meltdowns".  If you are wondering why I appear to be en route home a few weeks earlier that originally planned....well you would be correct.  The four of us in our group (3 science techs and a team leader) decided that with the season winding down, the need for 3 science techs just wasn't there.  I volunteered to bow out two weeks early as I have much to work on back home for school, and I have been a bit more homesick than usual this year; specifically missing those back home quite a bit.  The quick visit home between deployments only made that particular aspect a bit more difficult.

A few notes on the camp.  Without hesitation, I can say that this was the best run, the kindest, and the most welcoming WAIS Divide camp that I've experienced in all 4 years.  A lot of familiar faces that had returned, and a lot of new folks.  It truly was an incredible camp this year.  I will miss it, but already know it will be in good hands next year. :-)  On a personal note, I want to thank Giff, Logan, and Don for being such incredible teammates and for the great company.  You guys were all awesome and I truly felt like I was part of an "all-star" science team this year.  I will miss you guys (except you Don...I'll see you in two weeks!).

The short synopsis key milestones for the season could be summed up with the following:
So, without any further adieu.  Here are a few Season pics.... 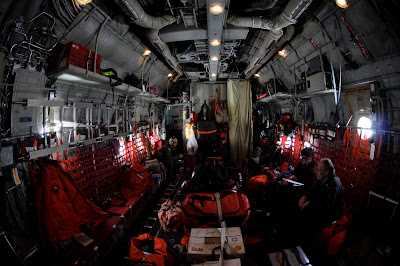 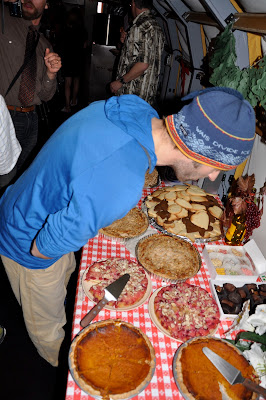 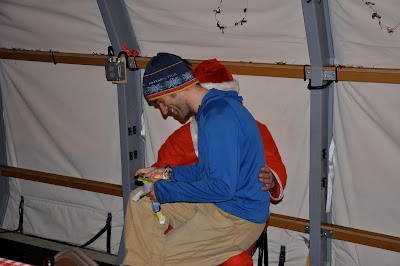 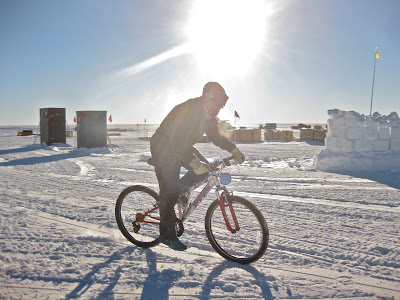 A little mountain biking (way harder than it looks) 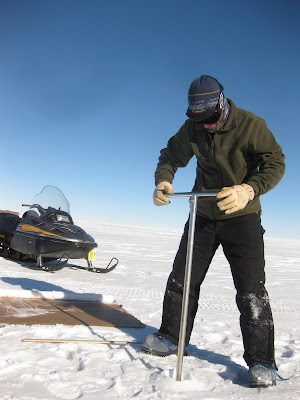 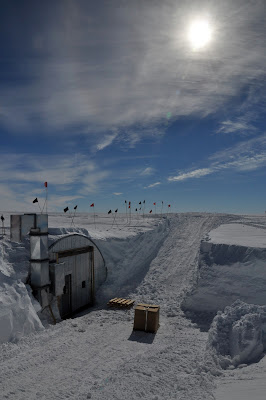 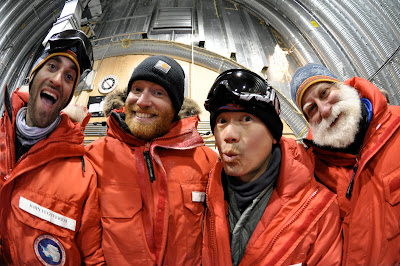 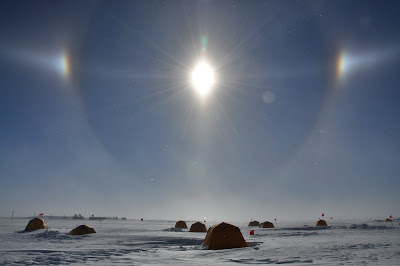 Lots of sun dogs this year 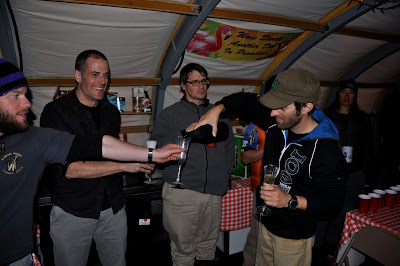 Pouring out the bubbly on New Year's Eve 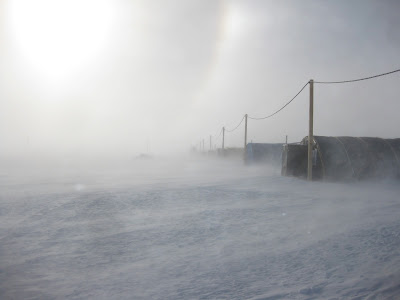 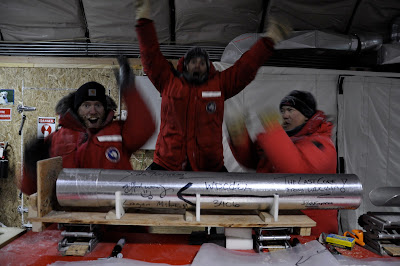 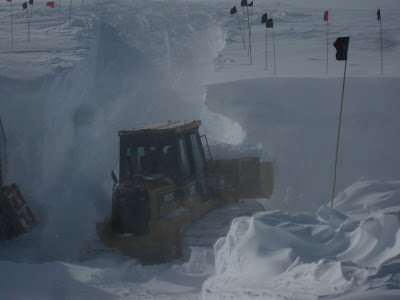 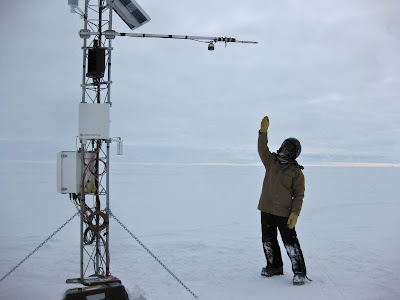 Installed Net-Radiometer (over my head) 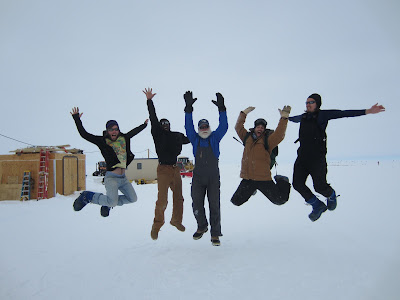 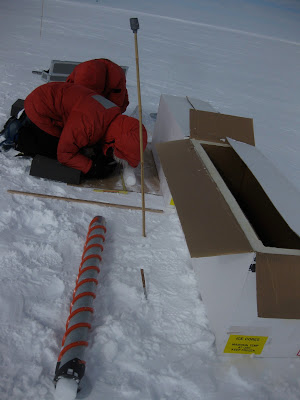 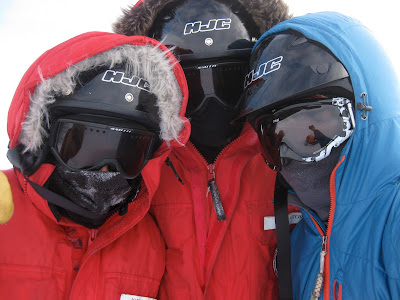 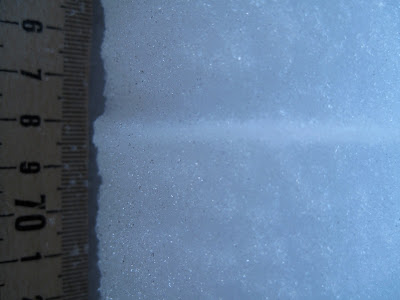 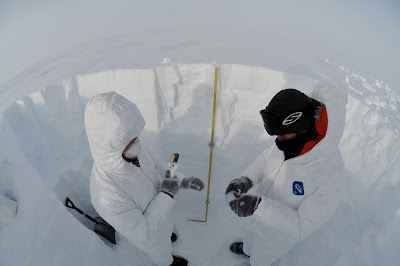 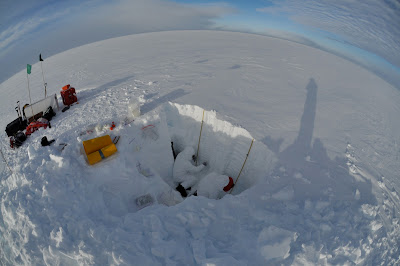 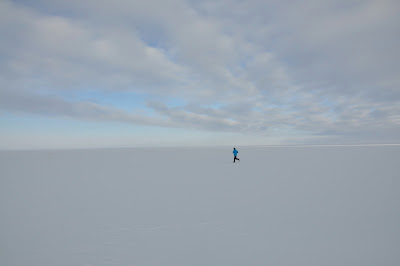 Going for a run....out there 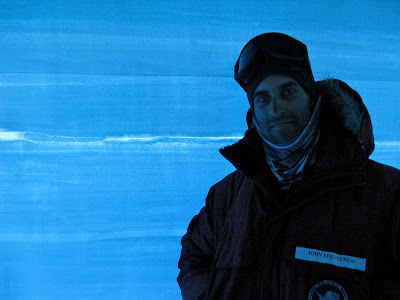 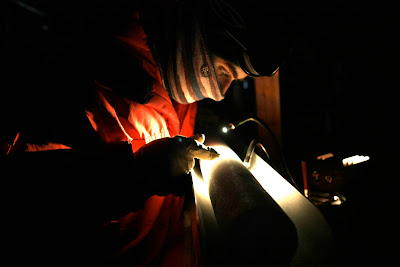 Looking more closely at a preserved crust in a core 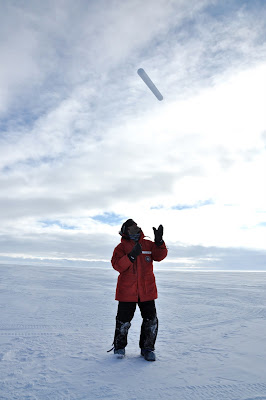 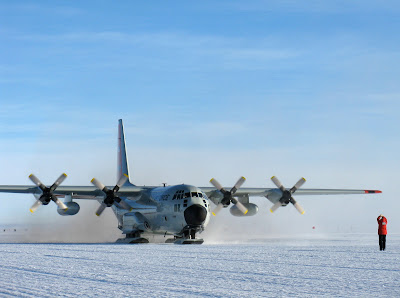 Hey Lakewood, Its Richard Wizzard. I was just gonna say Hi but I thought I would say: I really dont like how if your not a user you cant easily say hello on these sites. So I am going the extra mile for you here.